STEAM OVENS – A MUST HAVE FOR A HEALTHY KITCHEN

Cooking healthily is one of today’s growing trends, and steaming is one of the best ways to preserve tastes, texture, and nutritional values of food. Professional chefs have used steam ovens for years. But now they’ve also become available for home kitchens. New steam ovens with better and improved built-in versions can provide easy and healthy cooking for any modern kitchen.

Home cooks who favour built-in steam ovens say they like the way they can lock in fresh flavours and create healthy dishes with ease. The moist air within the steam cavity means food is succulent and juicy once cooked. Plus, the food cooked in a built-in steam oven is said to retain more vitamins than they would if cooked in a conventional oven. Additionally, steam ovens can be easier to keep clean too as food spillages do not get baked onto the inside of the oven.

So, what is a steam oven?

Unlike traditional ovens which use hot air created by heating elements to cook, steam ovens simply use hot, pressurised steam. The boiling water turns into steam and circulates around the food to heat it up, whilst retaining the moisture. And it cooks the food quickly too. The majority of steam ovens have a removable water tank. Therefore, when the oven is turned on the water is fed into the reservoir and boiled into a cloud of hot steam. Valves release the steam pressure, and different ovens will have different temperature ranges. There are two different types of steam oven available – standard steam ovens which only use steam, and steam ovens with convection that have an additional fan.

A few more reasons why built in steam ovens are becoming extremely popular.

Steam cooking keeps the food vibrant and colourful, especially noticeable when cooking vegetables. Often dry heat cooking and boiling of vegetables can create a plateful of rather dull looking food that can often be over-cooked and mushy. Steam cooking locks in flavour and retains it texture. Although steaming involves water, food is rapidly cooked using only steam without any actual contact with the water.

According to a scientific points system on appearance, taste, aroma and texture, cooking with a steam oven was both the tastiest and the healthiest method of cooking vegetables, irrespective of whether the produce was fresh or frozen. Similarly, fish retained its texture and unique flavour as it was enveloped in steam and gently cooked.

Cooking with steam heat means that food doesn’t dry out. This is due to the moisture content in the oven during the cooking process. With the use of a built-in steam oven you are guaranteed to be serving up beautiful, tasty meals of perfectly steamed meat, fish, vegetables and much more. However, in order to roast to perfection with a built-in steam oven, you need a combination steam oven. With a combi steam oven you can have succulent, steam cooked meat with a crispy, golden outer skin. Our next feature will focus on these amazing combination steam ovens.

Steam your way to a healthier you! Boiling vegetables in water causes many vitamins to seep out into the water and often this water is then thrown away. Steam cooking ensures the vitamins, minerals and nutrients stay inside your food. This means a healthier plate of food for you and your family. For example:

-Steamed peppers have over 25% more vitamin C than boiled peppers

-Red peppers cooked in a steam oven contain as many minerals as raw peppers.

In addition, there is no need to cook with oil which is another bonus too. However, if you really love a little butter on your potatoes then don’t worry you can always add a little when serving.

Is it worth buying a steam oven?

After you’ve weighed up the pros and cons you’ll be able to make an informed decision if this type of oven is right for you. Using steam is one of the healthiest ways to cook food as the loss of vitamins and minerals is minimal. Additionally, cooking with steam is also quick and easy, and can reduce cooking times. As you don’t need to add oil or butter you can cook food with a lower fat content.

Steam ovens were more expensive than conventional ovens, but as they became more popular, prices have been reduced. Therefore, if you like to steam regularly and in large quantities, investing in a steam oven may be a great choice for you. However, if you want the versatility and benefits of both a steam oven and of a conventional oven, then a combination steam oven may be the best way to go. See next month’s feature for more information on combi steam ovens.

Here at Kitchens & More, we are authorised premium partners of Gaggenau and Miele, who offer top-of-the-range steam ovens. To find out more visit come and visit our showroom. 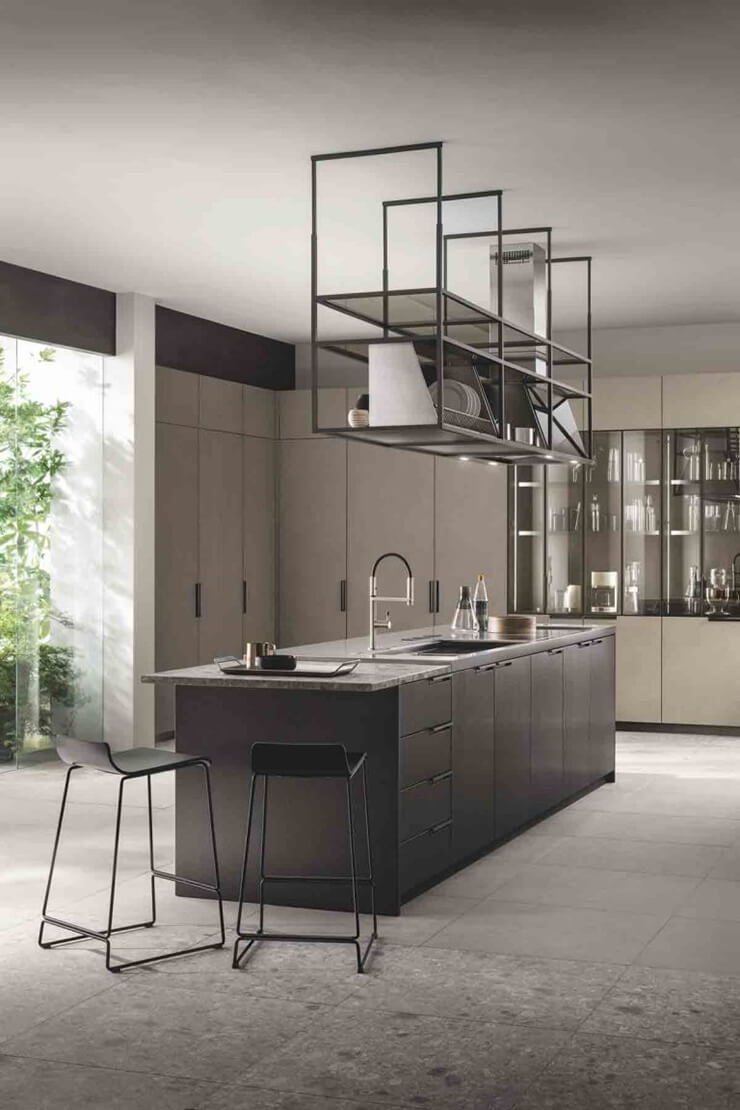 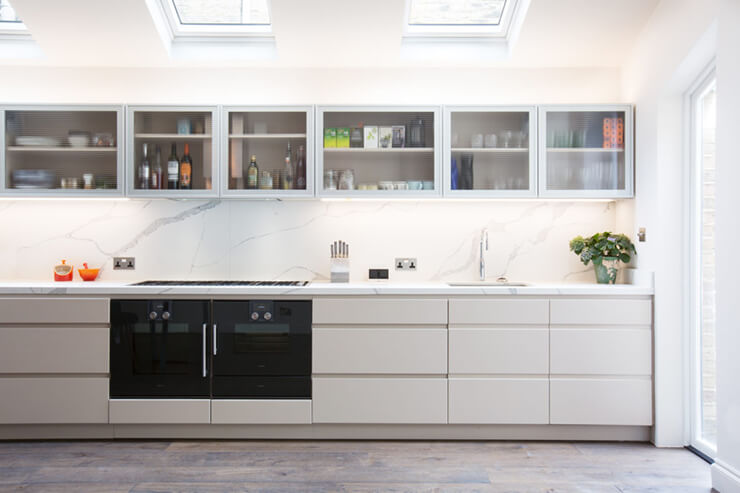 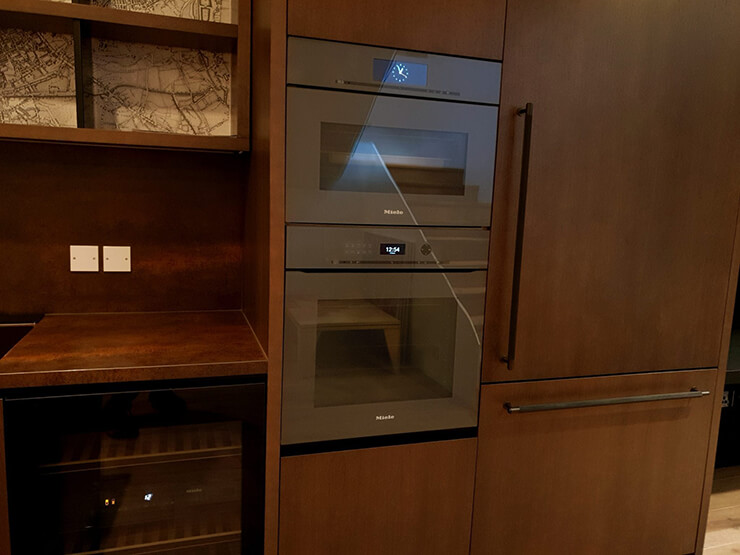 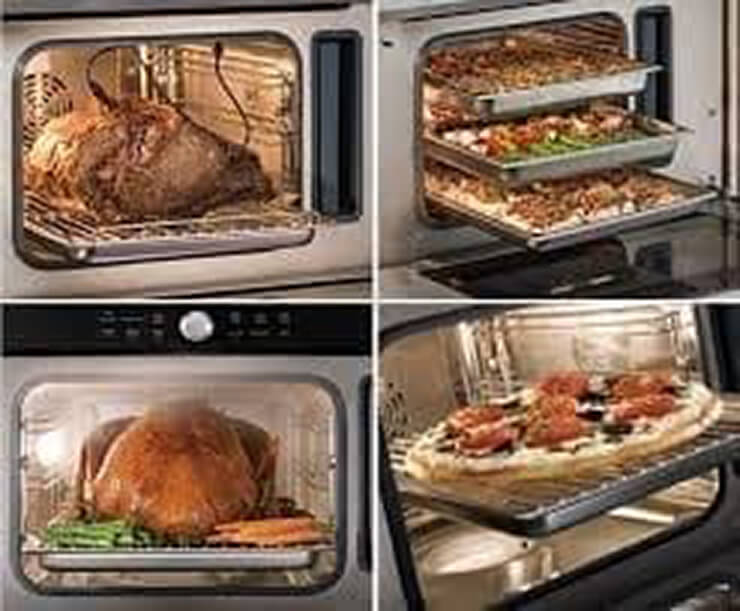 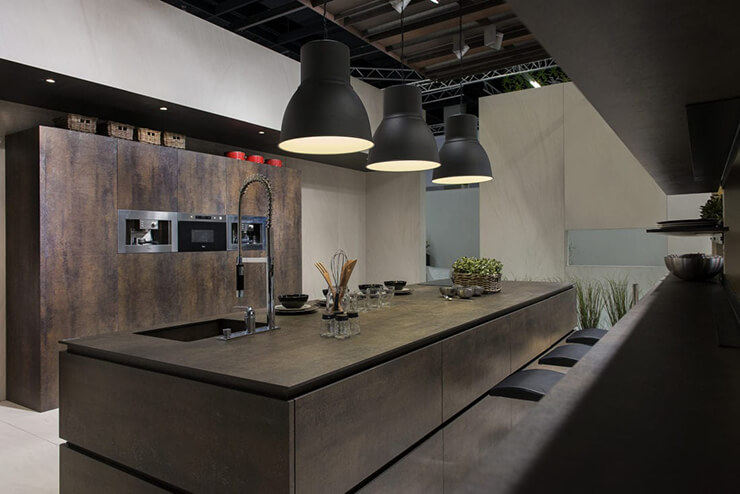 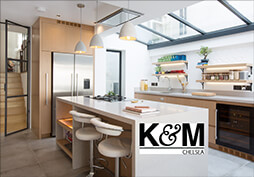 Crittall creativity – moving from windows to kitchens
30 May 2019
Pros and cons of handle-less kitchens
1 April 2019
The benefits of Combi steam ovens
31 January 2019
Steam ovens – a must have for a healthy kitchen
10 December 2018
Sintered stone worktops. ‘Say whaaaat?’
8 November 2018 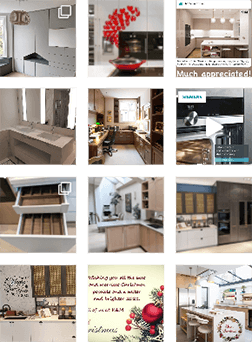 WE ARE NOW OPEN

We are operating a COVID-secure environment and ready to welcome you back.

Hope to see you soon!